Hit enter to search or ESC to close
Norway 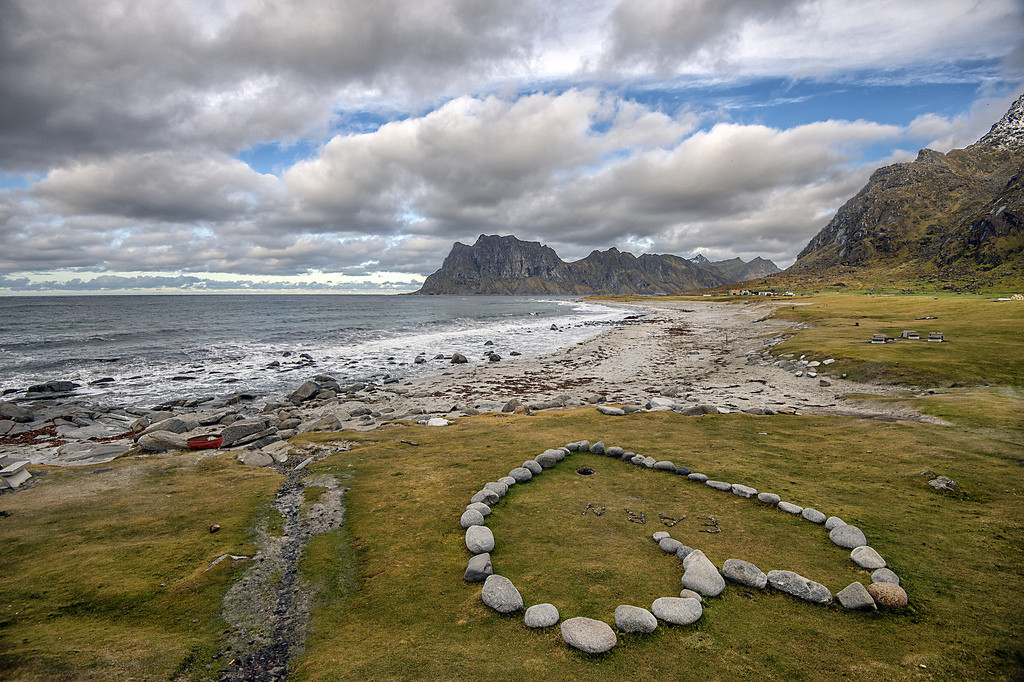 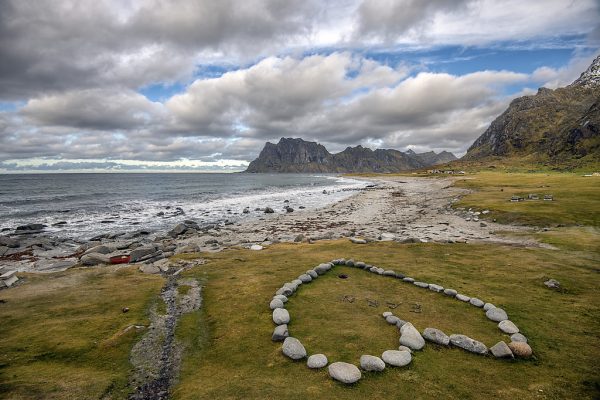 “Europe`s most romantic beach” by steinliland Everyone agrees: the Lofoten Islands’ beaches are beautiful. One British newspaper named Utakleiv Beach as Europe’s most romantic beach, while nearby Hauklandsstranden was named Norway’s best beach by a Norwegian newspaper. Charming as the beaches look under summer’s midnight sun, they look even lovelier in winter, when they are sprinkled with snow. And that’s the thing about swimming in the Lofoton Islands: the climate. The Lofoten Islands lie north of the Arctic Circle, which means the weather is distinctly chilly. Locals will tell you that the temperate waters of the Gulf Stream warm things up, but with water temperatures hovering between eight and 14 degrees throughout the year, not all are convinced. 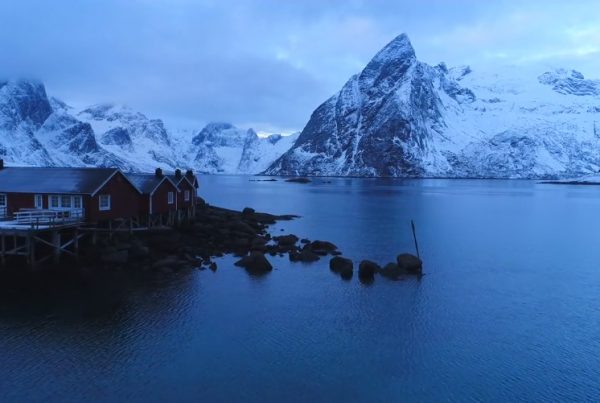 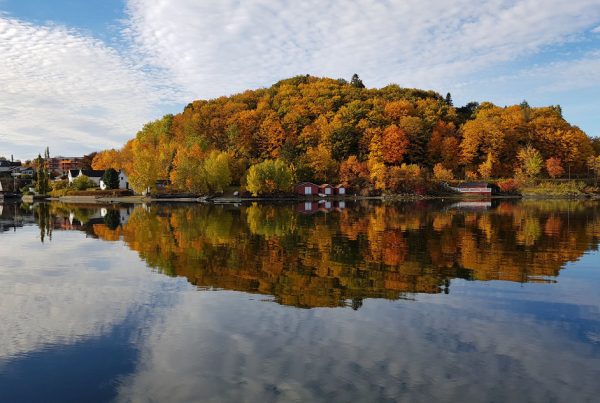 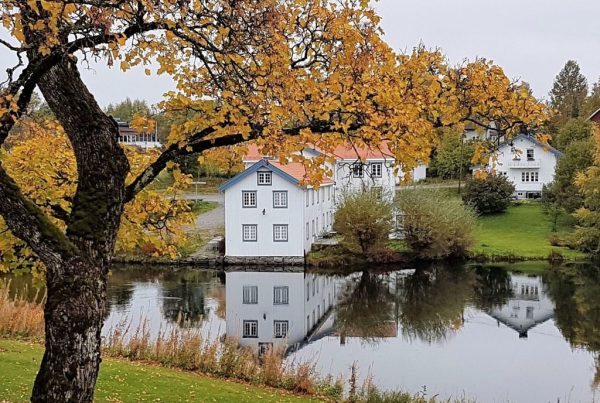 This site was started after a six year stint living in Norway.  After moving back to the states I found myself looking for photos of Norway and wanted a place to post my own from that period.  That’s how Photos/Norway was born.

I post only the best photos of Norway from both professional and amateur photographers from around the world.  I hope you enjoy this site!